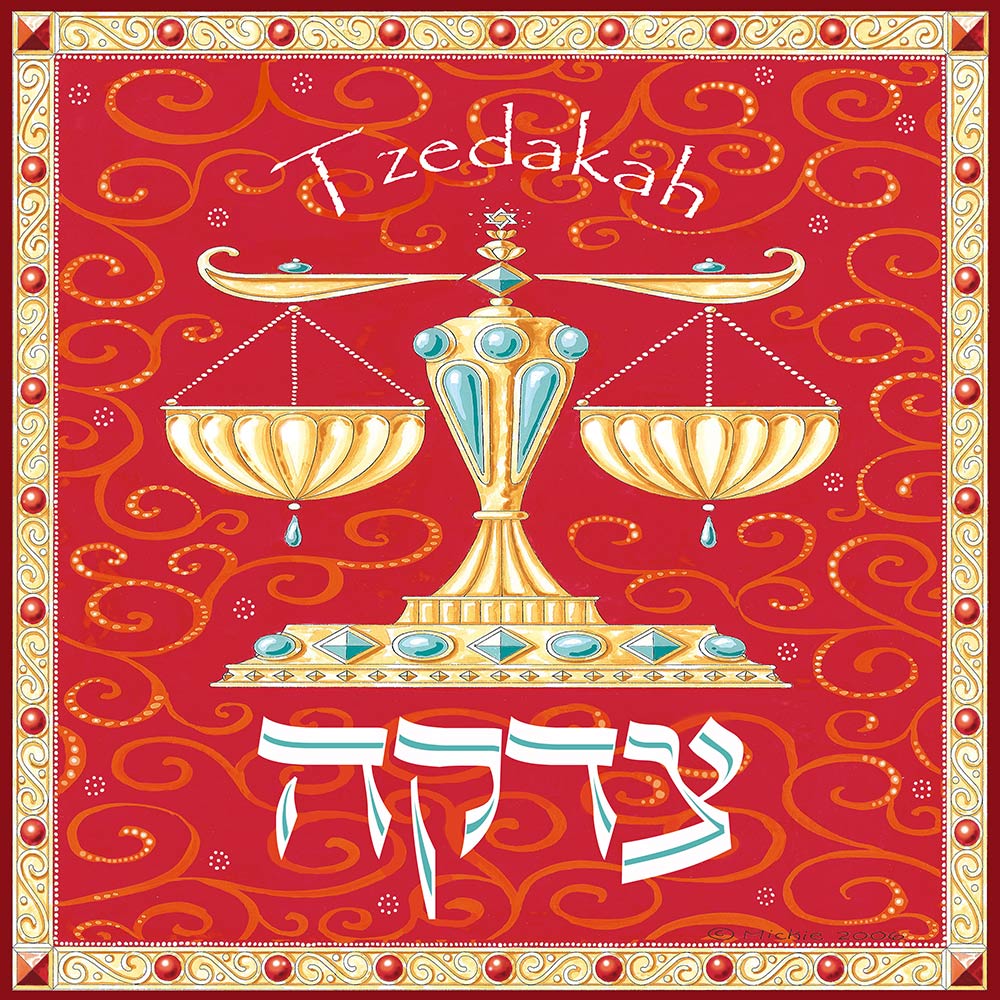 Although the word ‘tzedakah’ is usually translated as ‘charity’, the root of the word is ‘Tzedek’ which means ‘justice”. In the Jewish tradition, charity is only one aspect of tzedakah, which includes truthfulness, uprightness, honesty, righteousness and justice. Tzedakah is more than charity: it is an obligation, whereas charity is understood as an act of goodwill and generosity. In Judaism, tzedakah refers to the religious obligation to do what is right and just. 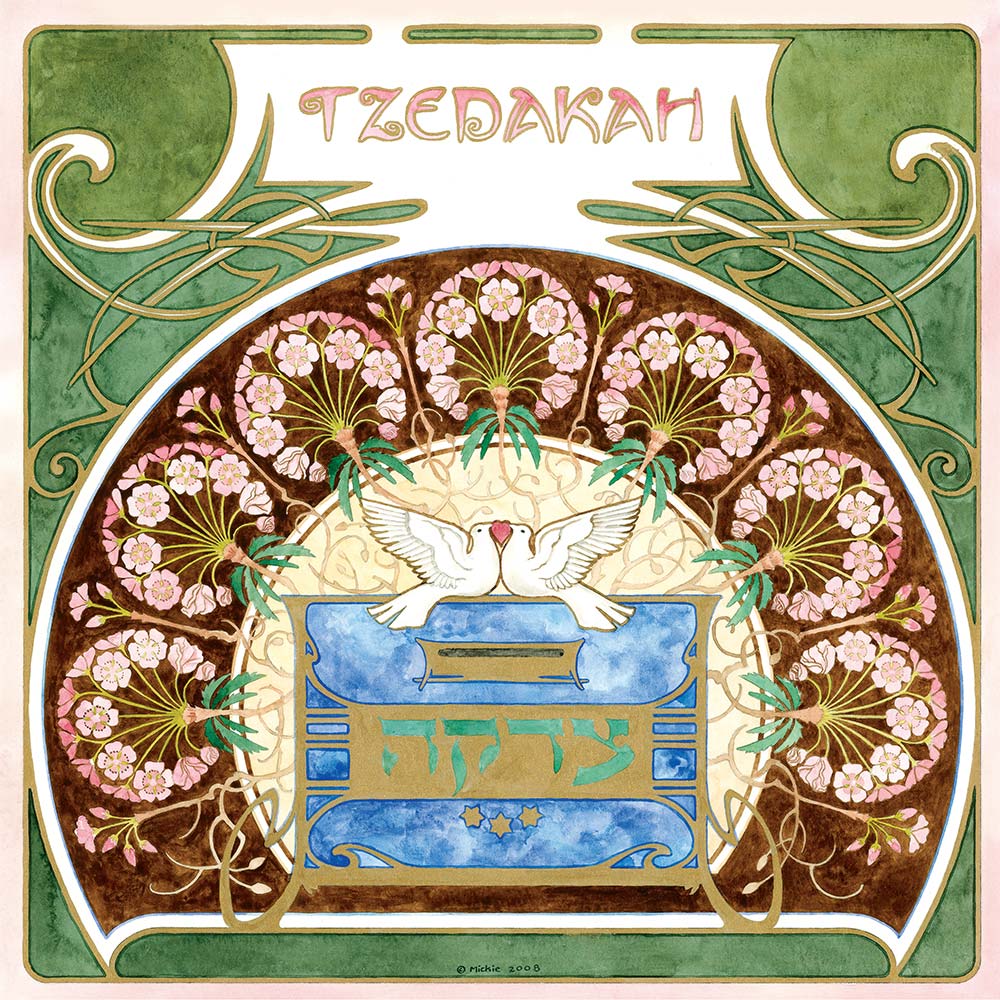 An education, for instance, is an example of the highest form of Tzedakah. Special acts of tzedakah are performed on significant days; at weddings, Jewish brides and bridegrooms would traditionally give to charity, to symbolize the sacred character of the marriage; many children incorporate social justice into the bar or bat mitzvah education process and ceremony itself; at Passover, a chair is traditionally left open to include and welcome the hungry strangers, and to feed them at the table; at Purim, in addition to the commandment to eat, drink and be merry, it is considered obligatory for every Jew to give food to one other person (mishloach manot), and gifts to at least 2 poor people (matanot l’evyonim). 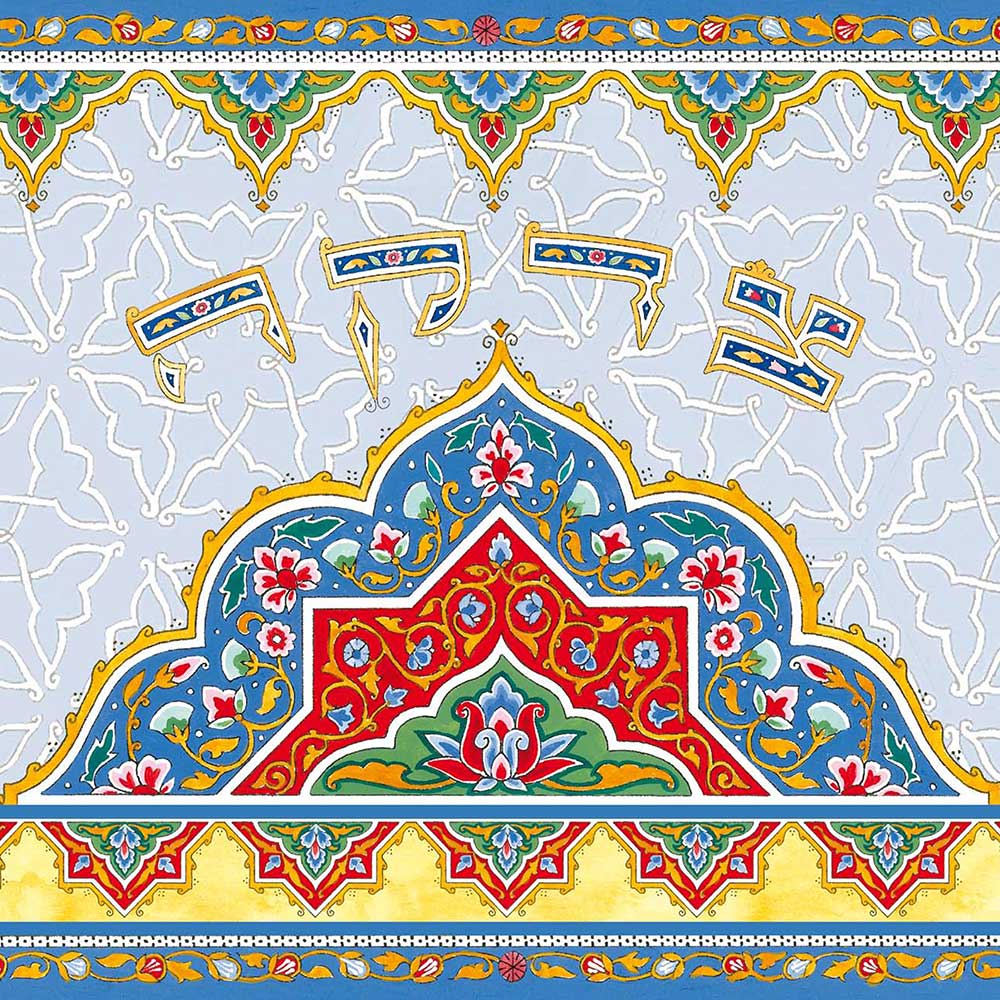 Tzedakah can be seen as a humbling experience; an acknowledgement of our own good fortune. It is most honorably done in a way that raises up the recipient without making that person feel indebted to others or reducing their sense of self or self-esteem.